The lawyers of Pyle Rome have a unified focus on intelligently protecting, defending and strengthening the rights of working people in a fast-paced and ever-changing business environment. We put our experience and dedication to work for all of our clients — providing advice and guidance to the largest and smallest labor organizations in the region and offering individual representation to employees facing unfair practices in the workplace. We welcome the opportunity to speak with you about how we can help address your legal concerns and improve your workplace.

Jill advises public and private sector unions and individual employees on a full spectrum of labor and employment matters, including collective bargaining, contract administration, and representation and unfair labor practice proceedings.  She represents clients in private arbitration and before numerous state and federal agencies, including matters before the Massachusetts Department of Labor 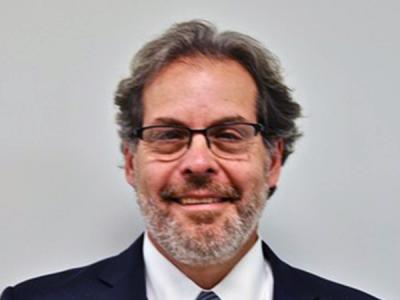 Terence E. Coles concentrates his practice in the areas of labor and employment law. His experience covers a range of issues, including collective bargaining, union representation, wage and hour issues, the First Amendment, and employment discrimination. He represents clients in state and federal courts, as well as before administrative tribunals, including the Massachusetts and National Labor Relations Boards and the Massachusetts Civil Service Commission, and arbitration tribunals, including the American Arbitration Association. 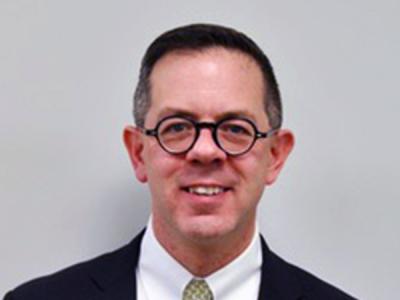 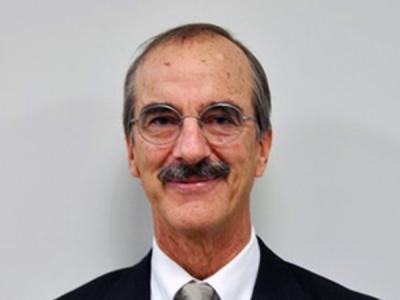 Tod Cochran has been practicing labor and employment law since 1993. For the first five years of his career, Mr. Cochran represented the Teamsters, AFTRA, and various public-sector unions, including SEIU in the state and federal courts, and administrative agencies throughout California.

In 1999, Mr. Cochran returned to New England where he has continued his labor and employment practice. Mr. Cochran's primary union clients are SEIU Local 509, UFCW Local 791, and municipal associations throughout southeastern Massachusetts, but he also specializes in wage and hour class action lawsuits. 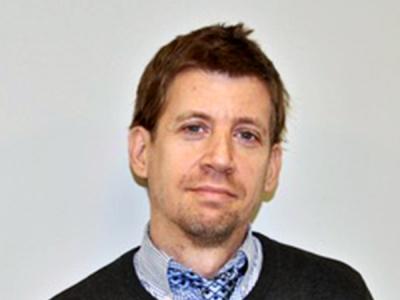 Patrick Bryant has practiced for more than a decade on behalf of unions and employees in Massachusetts, Oregon and Vermont. He has extensive experience advocating on behalf of public safety unions, particular police associations, in all phases of employment and collective bargaining, including grievance and interest arbitration, collective bargaining, critical incident responses, disciplinary investigations, civil service appeals, and unfair labor practices. 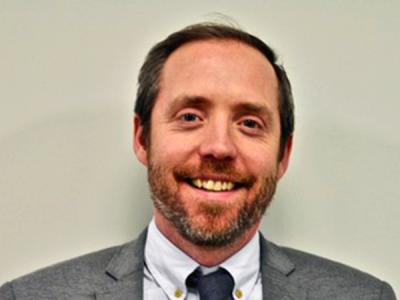 Ian Russell’s practice involves a variety of labor and employment issues. He represents union clients in both the private and public sector. He regularly represents clients in cases before private arbitrators, the National Labor Relations Board, the Massachusetts Department of Labor Relations, the Massachusetts Commission Against Discrimination, and the Massachusetts state and federal courts. He has also worked extensively on state and federal class actions involving failure to pay overtime wages, gratuities and the misclassification of employees as independent contractors. 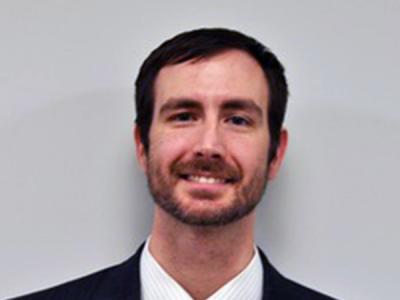 Before joining Pyle Rome, Alex worked for more than five years as a Field Attorney for Region 5 of the National Labor Relations Board where he investigated unfair labor practice charges, represented the Region in unfair labor practice litigation, and drafted decisions in representation cases.  While employed at Region 5, Alex also served as the President of Local 5 of the National Labor Relatio