Patrick Bryant has practiced for more than a decade on behalf of unions and employees in Massachusetts, Oregon and Vermont. He has extensive experience advocating on behalf of public safety unions, particular police associations, in all phases of employment and collective bargaining, including grievance and interest arbitration, collective bargaining, critical incident responses, disciplinary investigations, civil service appeals, and unfair labor practices. He also has represented public employees before state licensing agencies and other administrative panels, concerning discipline, unemployment, work-related disabilities, and retirement. Patrick recently was partner of McKanna Bishop Joffe & Arms, LLP, a union/employee-side law firm located in Portland, Oregon. There, he represented members and locals of the Oregon Education Association, UFCW, IATSE, United Steelworkers, Oregon Federation of Nurses and Health Professionals, and AAUP before various federal and state administrative agencies and in arbitration. Prior to his time in Portland, Patrick practiced for nearly a decade at Sandulli Grace, PC, in Boston, where he advocated for the Massachusetts Coalition of Police, the Boston Police Patrolmen’s Association, and locals of the Massachusetts Teachers Association and IBEW. He authored several amicus court briefs on matters of import to public sector employees, and conducted multiple trainings for union representatives about rights of unions and their members under state law. After graduating from Northeastern University School of Law in 2001, Patrick clerked for a year at the Massachusetts Appeals Court for Associate Justice Barbara Lenk, who now serves on the Supreme Judicial Court. He worked in public relations and journalism prior to law school. 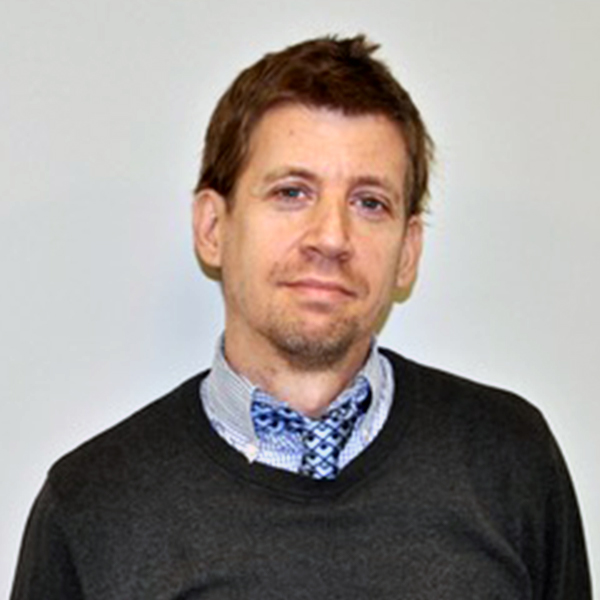 Provides full service representation to labor unions in the private sector and in the public sector on the federal, state, and local levels before labor relations agencies and arbitrators and in the courts. Represents state and local government employees in civil service and other employment matters in administrative and court proceedings. Represents individual employees in all manner of employment-related claims including discrimination, harassment, and wage and hour violations.