Jill advises public and private sector unions and individual employees on a full spectrum of labor and employment matters, including collective bargaining, contract administration, and representation and unfair labor practice proceedings.  She represents clients in private arbitration and before numerous state and federal agencies, including matters before the Massachusetts Department of Labor Relations, Connecticut State Board of Labor Relations, National Labor Relations Board, Massachusetts Commission Against Discrimination, and Massachusetts Civil Service Commission.  She has also argued numerous cases before the United States District Court and the Massachusetts Appeals Court.

Jill has focused her entire legal career on the labor movement and workers’ rights.  During law school, Jill was awarded a prestigious fellowship by the Peggy Browning Fund, a nonprofit corporation established in the memory of Margaret A. Browning a prominent labor attorney and member of the National Labor Relations Board.  She originally joined Pyle Rome as an associate attorney in 2011.  In 2020, Jill was appointed Chief Counsel of the Massachusetts Department of Labor Relations, where she provided general legal counsel and represented the Commonwealth Employment Relations Board before the Massachusetts Appeals Court and Supreme Judicial Court.  Jill returned to Pyle Rome as a partner in 2022. 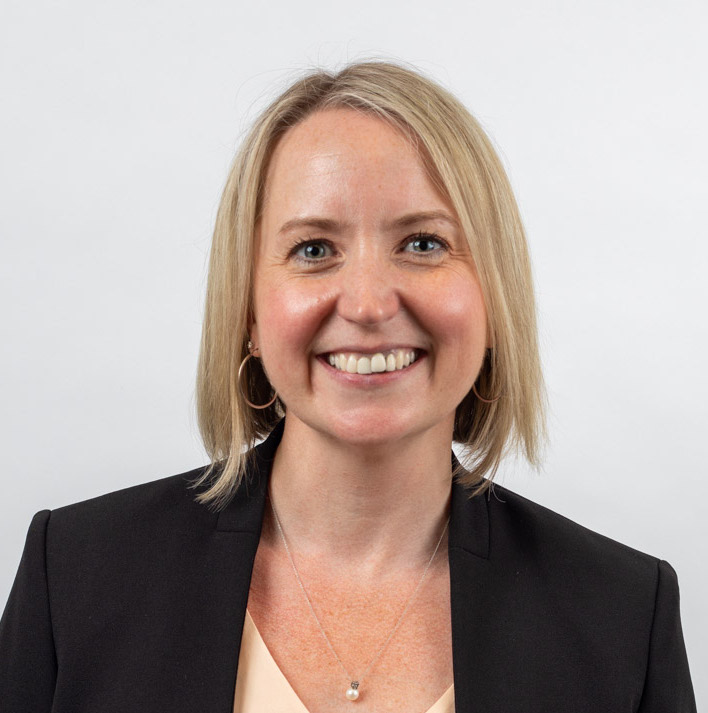