Prior to joining the firm, Al worked for five years as a trial attorney for the General Counsel of the Federal Labor Relations Authority, where he was named the General Counsel's national employee of the year in his first year with the agency. He has also worked as a legal writer and managing editor for a national legal publishing firm and has served as contributor and editor of a number of labor and employment publications, including the Union Contract Law Bulletin and Practical Dispute Resolution.

In addition to his practice of law, Al has also served as a part-time faculty member at the Boston University School of Law, where he has taught seminars in legal research and writing.

In re Election Petitions, 2016 VT 7 (2016) (Vermont Supreme Court reversed Labor Board decision and held that employees of State's Attorneys are eligible for collective bargaining)

Dixon v. City of Malden, 464 Mass. 446 (2013) (won unanimous decision before the Supreme Judicial Court entitling employee to payment of unpaid vacation time despite the fact that the City voluntarily kept him on the payroll after his termination date)

The Legal Bases for Obtaining and Enforcing Arbitral Subpoenas in the Labor Arbitration Context, Mass. Bar. Institute, May 2008

U.S. District Court for the District of Vermont

U.S. Court of Appeals for the Second Circuit

U.S. Court of Appeals for the Fifth Circuit

U.S. Court of Appeals for the District of Columbia Circuit 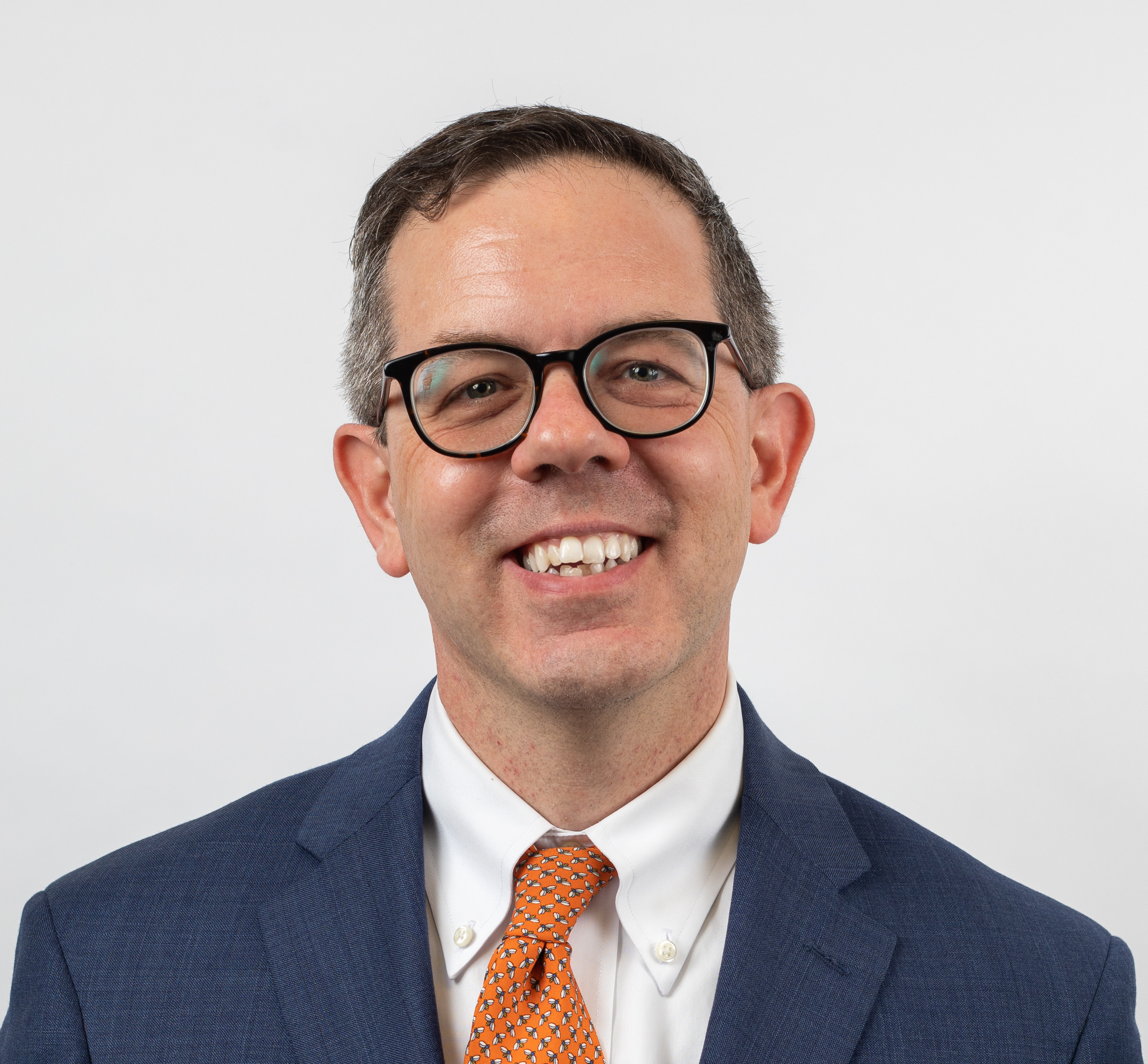 Provides full service representation to labor unions in the private sector and in the public sector on the federal, state, and local levels before labor relations agencies and arbitrators and in the courts. Represents federal, state, and local government employees in civil service and other employment matters in administrative and court proceedings. Represents individual employees in all manner of employment-related claims including discrimination, harassment, and wage and hour violations.