Ian Russell’s practice involves a variety of labor and employment issues. He represents union clients in both the private and public sector. He regularly represents clients in cases before private arbitrators, the National Labor Relations Board, the Massachusetts Department of Labor Relations, the Massachusetts Commission Against Discrimination, and the Massachusetts state and federal courts. He has also worked extensively on state and federal class actions involving failure to pay overtime wages, gratuities and the misclassification of employees as independent contractors. He has substantial experience in appellate matters, having authored briefs in cases before the United States Court of Appeals for the First Circuit and the United States Court of Appeals for the Eleventh Circuit, and having argued before the Massachusetts Supreme Judicial Court and the Massachusetts Appeals Court. He was named a Rising Star by Super Lawyers Magazine between 2013 and 2018. He has been named as a Super Lawyer in Employment and Labor Law each year since 2019.

The Tsunami of Labor Law Issues Impacting Your Employment Law Practice, Keynote Panel at MCLE Employment Law Conference (2012) Navigating the Wage and Hour Deluge - A Panel Discussion on Overtime, Tips and Employee/Contractor Classification, Northeastern University School of Law (2010) The Misclassification of Employees as Independent Contractors - Bad For Business; Bad For The Economy; Bad for Government; And Bad For The Employee, Harold L. Lichten, Ian O. Russell, LCC Conference, May 2008. 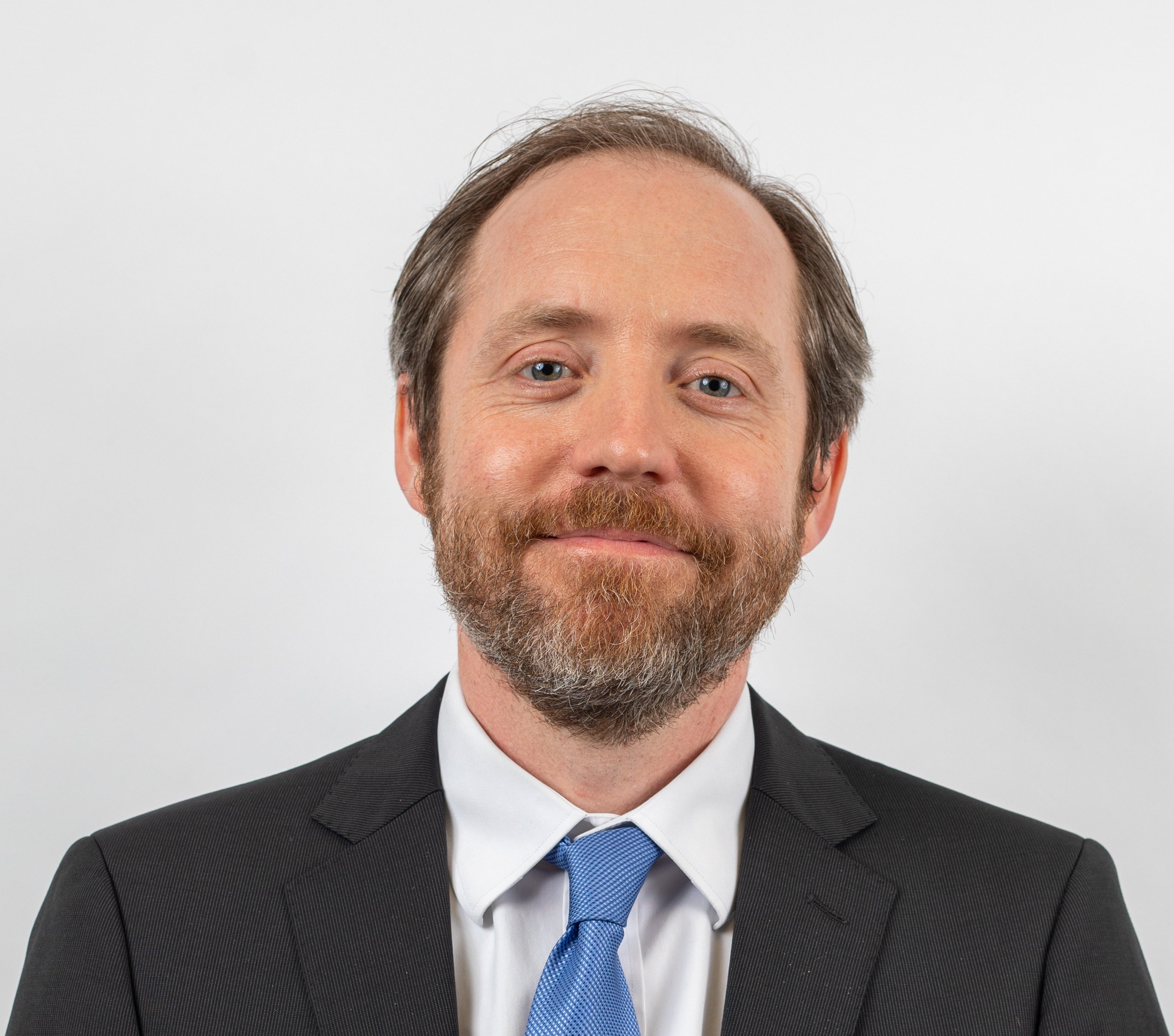 Mr. Russell represents unions and union members in labor disputes, as well as employees in class action litigation concerning employment related issues, such as the failure to pay proper wages and the misclassification of employees as independent contractors.