David Rome is a founding partner of the firm, and for more than 30 years, his practice focused on the representation of labor unions. He served as counsel for 1199SEIU United Healthcare Workers East, SEIU, Local 615 and SEIU, Local 888, United Food and Commercial Workers Union, Local 1459, and numerous other labor organizations representing public and private employees. He successfully represented unions and individual employees before the courts in many cases, a sample of which is provided below. In addition, he was significantly involved in drafting legislation and negotiation of collective bargaining agreements on behalf of his clients. He also represented many nurses and CNAs in disciplinary proceedings before state administrative agencies.

Maloney v. Civil Service Commission, Suffolk Sup. Ct. (2005) (overturning Commission decision that increased discipline of an employee beyond that imposed by the employer)

Local 285, SEIU, v. Nonotuck Resource Associates, 64 F.3d 735 (1st Cir. 1995) (granting the union its attorneys’ fees for litigation to compel an employer to arbitrate a termination based on the employer’s procedural objections) 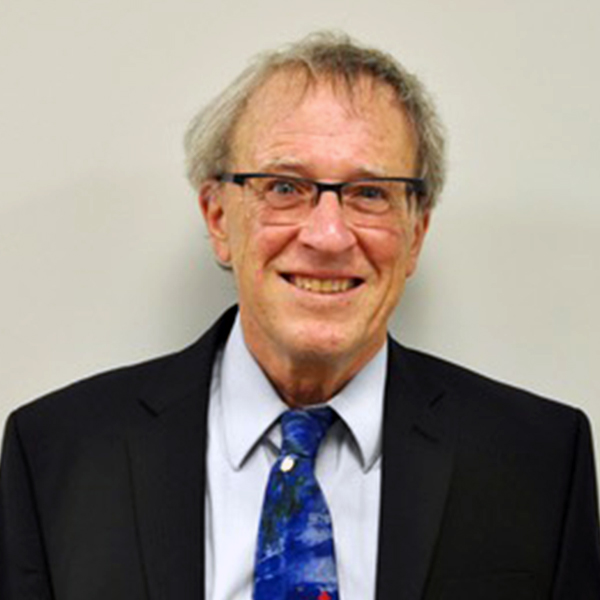