Betsy Ehrenberg is a founding partner of the firm and has been practicing labor and employment law since 1989. She represents individuals and classes of individuals in trials and appeals of employment-related disputes, including employment discrimination, wrongful discharge, civil rights violations, non-competition agreements, and denials of disability accommodations or benefits. She also represents individuals in administrative disciplinary proceedings, including before state licensing agencies.

Ms. Ehrenberg has chaired and served as panelist at continuing legal education seminars sponsored by the Massachusetts Bar Association, the American Bar Association, Massachusetts Continuing Legal Education, and the National Labor Relations Board, on topics including state and federal anti-discrimination law, the Family and Medical Leave Act, the National Labor Relations Act, and issues in collective bargaining and arbitration.

Ms. Ehrenberg has litigated successfully on behalf of individuals discriminated against because of disability, age, sex, and sexual orientation, on behalf of unions in arbitration and appellate courts, and on behalf of classes of retirees deprived of promised health insurance benefits. Some representative cases include:

In addition, Ms. Ehrenberg has submitted friend of the court briefs in numerous appellate cases on behalf of individuals discriminated against because of sexual orientation, age, sex, race, and national origin. 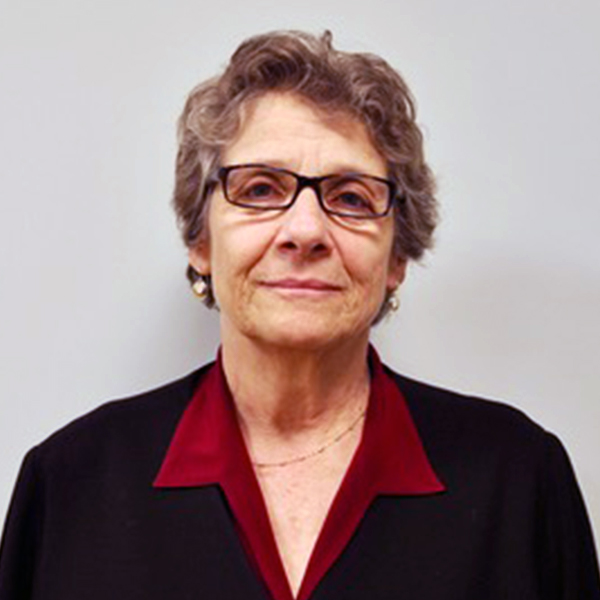