Mr. Pyle represented college and university faculty and other professionals in denial of tenure, disability discrimination and contract disputes.

Until his passing in 2019, Mr. Pyle continued to take an active interest in the work of the firm and the important issues facing working people and the unions that represent them. The firm is proud to carry on his legacy.

Town of Arlington v. Board of Conciliation and Arbitration, 370 Mass. 769 (1976) (Mandatory arbitration of firefighter and police contract disputes upheld as constitutional) 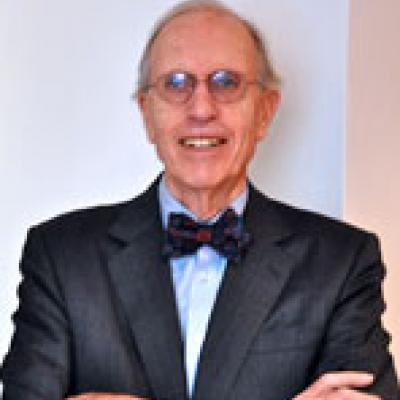