Katherine Shea has worked as a union-side labor lawyer for more than twenty years concentrating on labor and quality of care issues arising in the field of publicly-funded human services. She has served as counsel to SEIU Local 509 since 1991 and has been a partner in the Pyle Rome firm since 2004. In addition to managing all the legal work of the local, including issues related to organizing workers in non-profit human service agencies, she has handled many major cases dealing with the intersection between the collective bargaining obligations of the Commonwealth as an employer and other rights and obligations of the executive branch. Upon finishing law school, Kate clerked for Massachusetts Supreme Judicial Court Justice Neil L. Lynch.

Appointed by Governor Deval Patrick, Kate also serves as a member of the Advisory Council of the Massachusetts Department of Labor Relations and has previously taught Employment Law as an adjunct professor at Northeastern University School of Law. Prior to her career as an attorney, Kate worked as a clinical social worker in the Massachusetts community mental health system where she became an activist in SEIU. 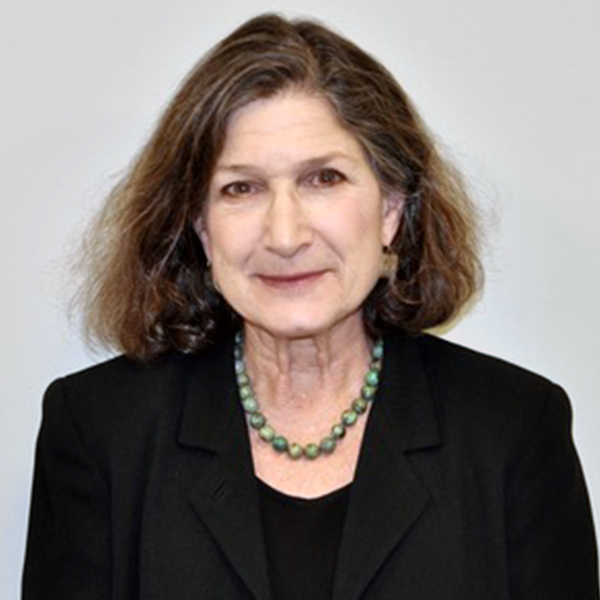 Serves as general counsel to SEIU, Local 509, a large local consisting of public and private employees in human services. Directs all legal strategy and work of the Union in arbitration, before administrative agencies and the courts; provides advice on all internal union governance matters